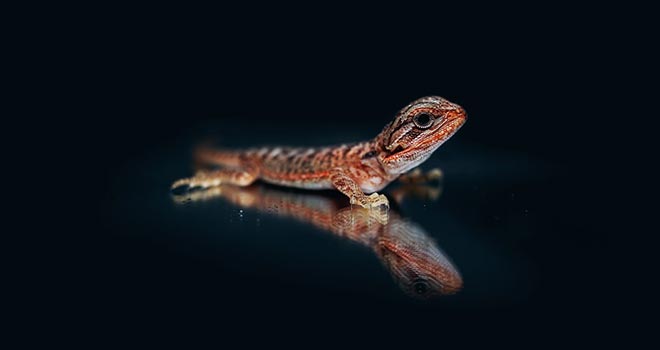 Pogona is a genus of Agaminae, which is one of six subfamilies of Agamidae. Agaminae refers to the family of Agamids that are found throughout Africa, Asia, and Australia.

Pogona are also listed under the Agamidae sub-family, Amphibolurinae, which are found throughout Australia and New Guinea.

The Bearded Dragon is classified scientifically with the following taxonomy:

The common features of Agamid Lizards